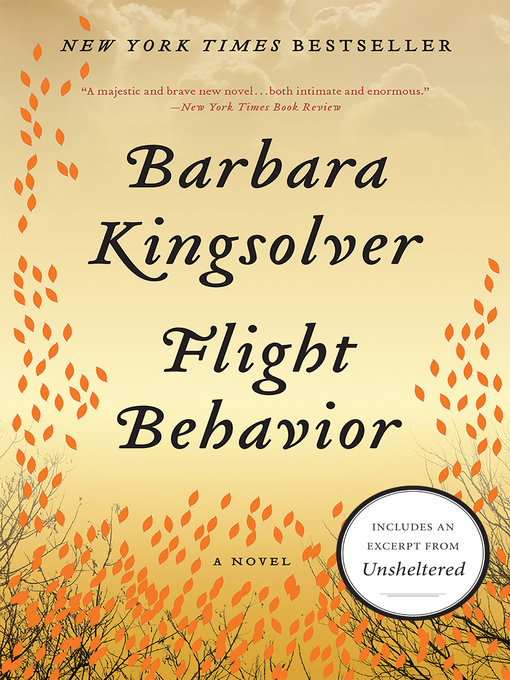 "Kingsolver is a gifted magician of words."—TimeThe extraordinary New York Times bestselling author of The Lacuna (winner of the Orange Prize), The Poisonwood Bible (nominated for the Pulitzer...

"Kingsolver is a gifted magician of words."—TimeThe extraordinary New York Times bestselling author of The Lacuna (winner of the Orange Prize), The Poisonwood Bible (nominated for the Pulitzer... 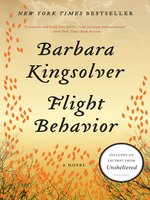 Flight Behavior
A Novel
Barbara Kingsolver
A portion of your purchase goes to support your digital library.