The Association of Small Bombs 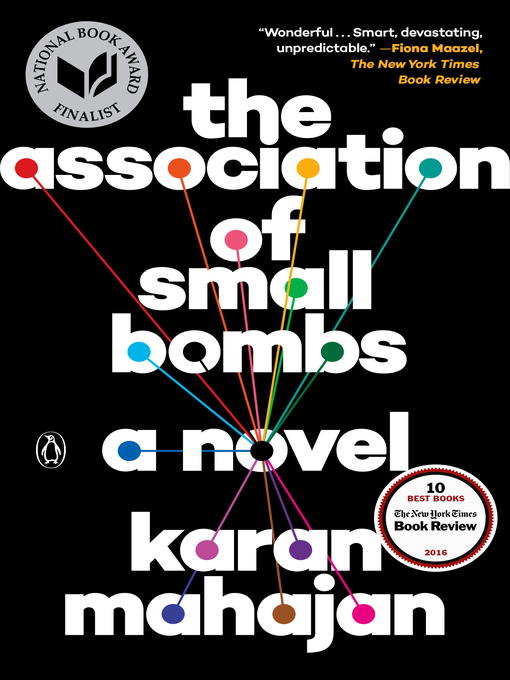 Sample
The Association of Small Bombs
A Novel 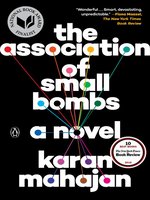 The Association of Small Bombs
A Novel
Karan Mahajan

The Association of Small Bombs
A Novel
Karan Mahajan
A portion of your purchase goes to support your digital library.