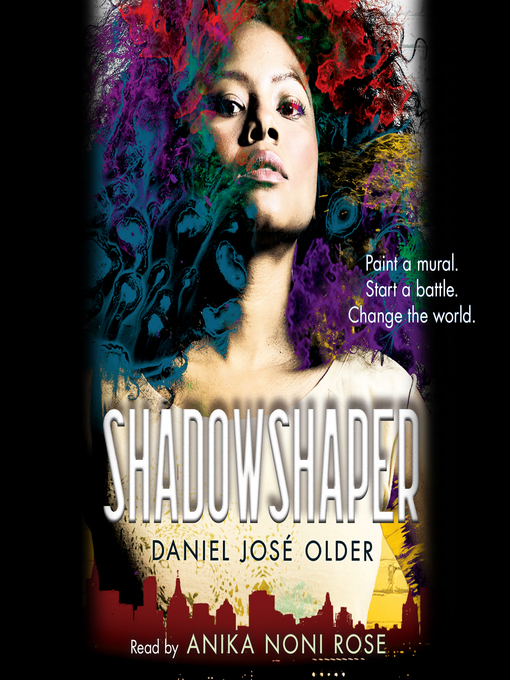 Paint a mural. Start a battle. Change the world. Sierra Santiago planned an easy summer of making art and hanging out with her friends. But then a corpse crashes the first party of the season. Her...

Paint a mural. Start a battle. Change the world. Sierra Santiago planned an easy summer of making art and hanging out with her friends. But then a corpse crashes the first party of the season. Her... 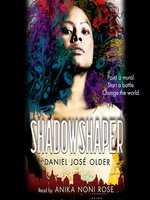 Shadowshaper
The Shadowshaper Cypher Series, Book 1
Daniel José Older
A portion of your purchase goes to support your digital library.