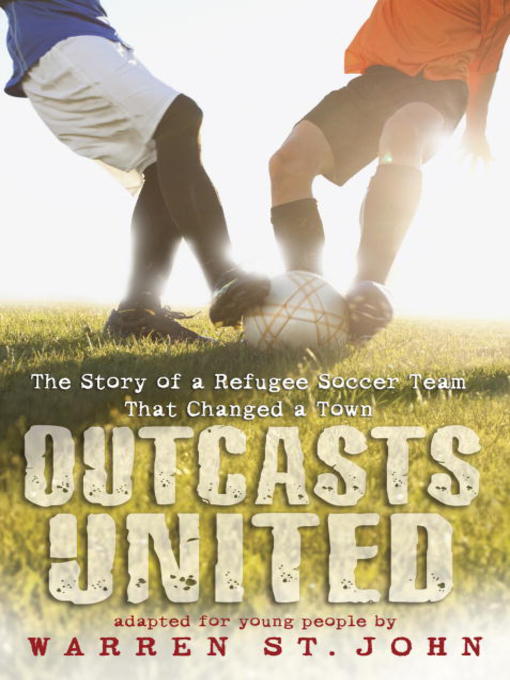 A moving account of how a soccer team made up of diverse refugees inspired an entire community here in the United States.   Based on the adult bestseller, Outcasts United: An American Town, a...

A moving account of how a soccer team made up of diverse refugees inspired an entire community here in the United States.   Based on the adult bestseller, Outcasts United: An American Town, a... 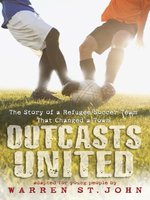 Outcasts United
The Story of a Refugee Soccer Team That Changed a Town
Warren St. John
Privacy Policy
Thank you for your recommendation

Outcasts United
The Story of a Refugee Soccer Team That Changed a Town
Warren St. John

Outcasts United
The Story of a Refugee Soccer Team That Changed a Town
Warren St. John
A portion of your purchase goes to support your digital library.