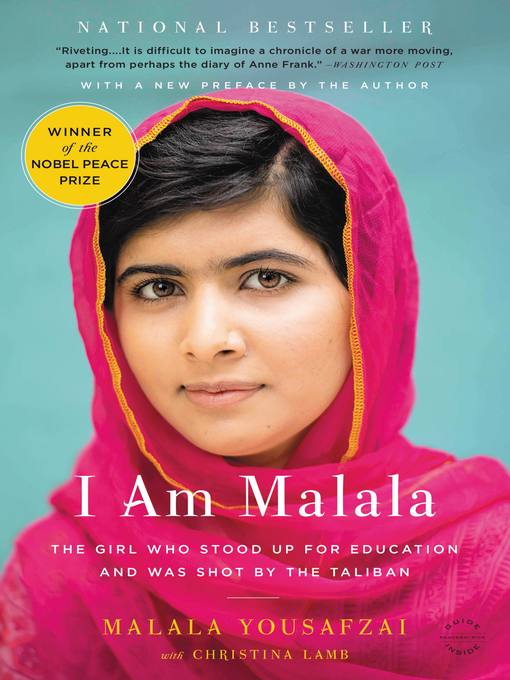 A MEMOIR BY THE YOUNGEST RECIPIENT OF THE NOBEL PEACE PRIZE As seen on Netflix with David Letterman"I come from a country that was created at midnight. When I almost died it was just after midday."When...

A MEMOIR BY THE YOUNGEST RECIPIENT OF THE NOBEL PEACE PRIZE As seen on Netflix with David Letterman"I come from a country that was created at midnight. When I almost died it was just after midday."When... 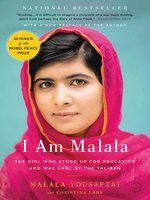 I Am Malala
The Girl Who Stood Up for Education and Was Shot by the Taliban
Malala Yousafzai
A portion of your purchase goes to support your digital library.