The Water Will Come 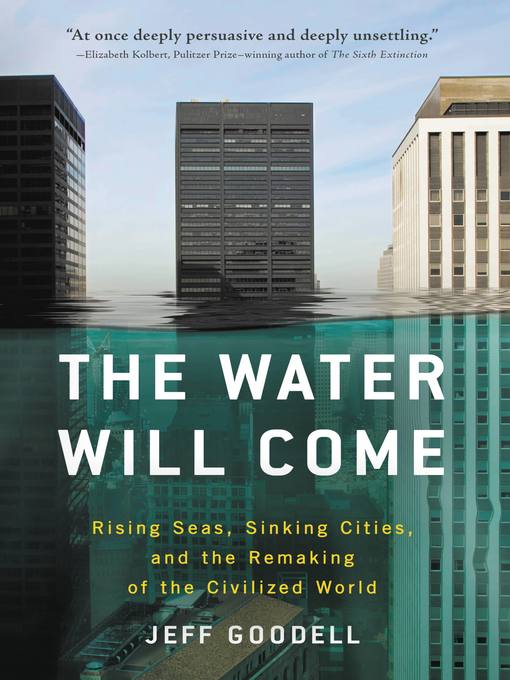 Sample
The Water Will Come
Rising Seas, Sinking Cities, and the Remaking of the Civilized World

What if Atlantis wasn't a myth, but an early precursor to a new age of great flooding? Across the globe, scientists and civilians alike are noticing rapidly rising sea levels, and higher and higher...

What if Atlantis wasn't a myth, but an early precursor to a new age of great flooding? Across the globe, scientists and civilians alike are noticing rapidly rising sea levels, and higher and higher... 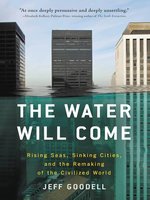 The Water Will Come
Rising Seas, Sinking Cities, and the Remaking of the Civilized World
Jeff Goodell
Privacy Policy
Thank you for your recommendation

The Water Will Come
Rising Seas, Sinking Cities, and the Remaking of the Civilized World
Jeff Goodell

The Water Will Come
Rising Seas, Sinking Cities, and the Remaking of the Civilized World
Jeff Goodell
A portion of your purchase goes to support your digital library.