A Fierce and Subtle Poison 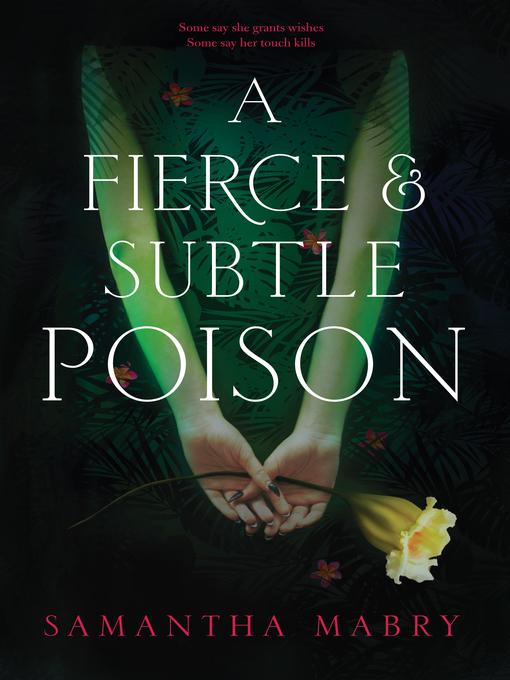 Sample
A Fierce and Subtle Poison

Legends collide with reality when a boy is swept into the magical, dangerous world of a girl filled with poison. Everyone knows the legends about the cursed girl—Isabel, the one the...

Legends collide with reality when a boy is swept into the magical, dangerous world of a girl filled with poison. Everyone knows the legends about the cursed girl—Isabel, the one the... 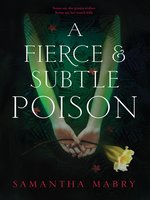 A Fierce and Subtle Poison
Samantha Mabry
A portion of your purchase goes to support your digital library.