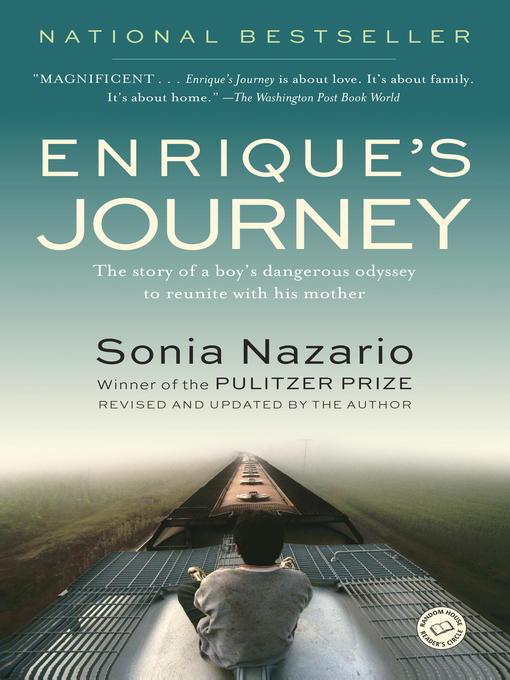 An astonishing story that puts a human face on the ongoing debate about immigration reform in the United States, now updated with a new Epilogue and Afterword, photos of Enrique and his family, an...

An astonishing story that puts a human face on the ongoing debate about immigration reform in the United States, now updated with a new Epilogue and Afterword, photos of Enrique and his family, an... 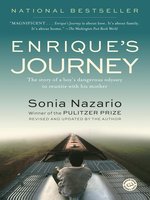 Enrique's Journey
The Story of a Boy's Dangerous Odyssey to Reunite with His Mother
Sonia Nazario
A portion of your purchase goes to support your digital library.