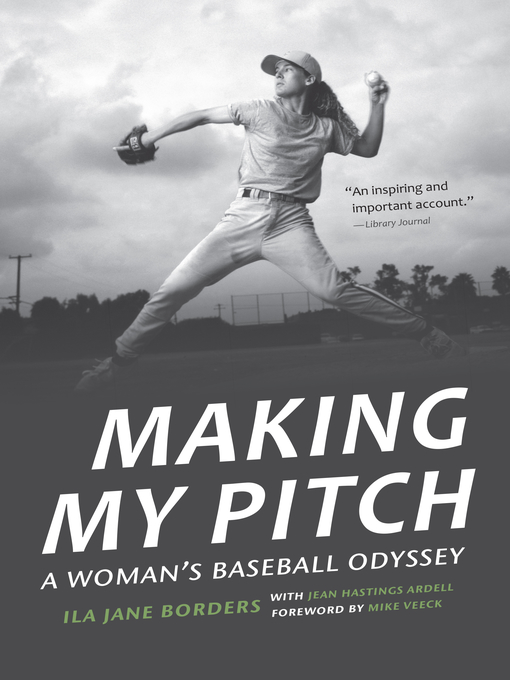 Making My Pitch tells the story of Ila Jane Borders, who despite formidable obstacles became a Little League prodigy, MVP of her otherwise all-male middle school and high school teams, the first woman...

Making My Pitch tells the story of Ila Jane Borders, who despite formidable obstacles became a Little League prodigy, MVP of her otherwise all-male middle school and high school teams, the first woman... 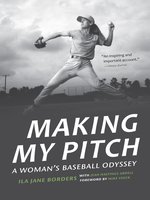 Making My Pitch
A Woman's Baseball Odyssey
Ila Jane Borders
A portion of your purchase goes to support your digital library.