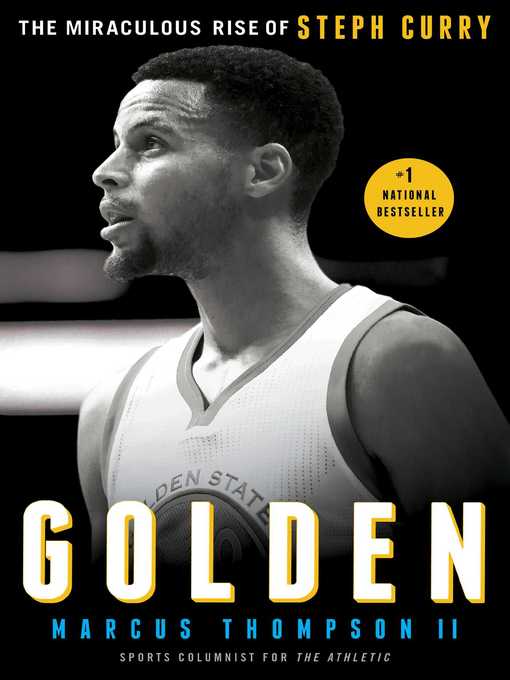 The #1 national bestseller and inside story of Steph Curry, the greatest shooter basketball has ever seen.Golden is the first book to provide an all-access look at Steph Curry and the team that has...

The #1 national bestseller and inside story of Steph Curry, the greatest shooter basketball has ever seen.Golden is the first book to provide an all-access look at Steph Curry and the team that has... 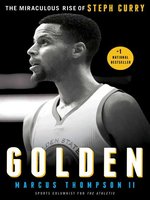 Golden
The Miraculous Rise of Steph Curry
Marcus Thompson
A portion of your purchase goes to support your digital library.