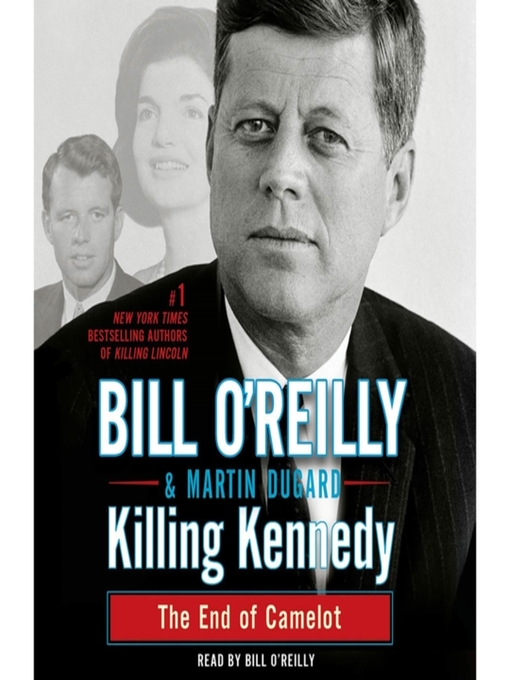 A riveting historical narrative of the shocking events surrounding the assassination of John F. Kennedy, and the follow-up to mega-bestselling author Bill O'Reilly's Killing LincolnMore than a million...

A riveting historical narrative of the shocking events surrounding the assassination of John F. Kennedy, and the follow-up to mega-bestselling author Bill O'Reilly's Killing LincolnMore than a million... 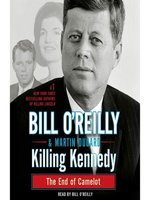 Killing Kennedy
The End of Camelot
Bill O'Reilly
A portion of your purchase goes to support your digital library.