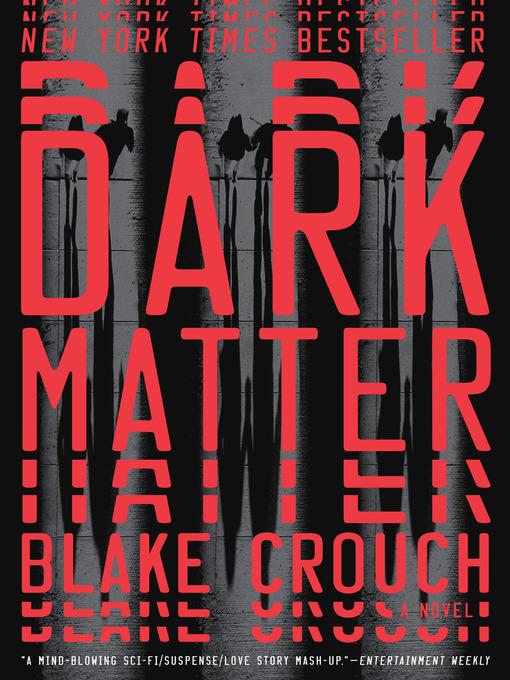 A mindbending, relentlessly surprising thriller from the author of the bestselling Wayward Pines trilogy-"Are you happy with your life?" Those are the last words Jason Dessen hears before the masked...

A mindbending, relentlessly surprising thriller from the author of the bestselling Wayward Pines trilogy-"Are you happy with your life?" Those are the last words Jason Dessen hears before the masked... 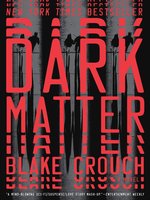 Dark Matter
A Novel
Blake Crouch
A portion of your purchase goes to support your digital library.