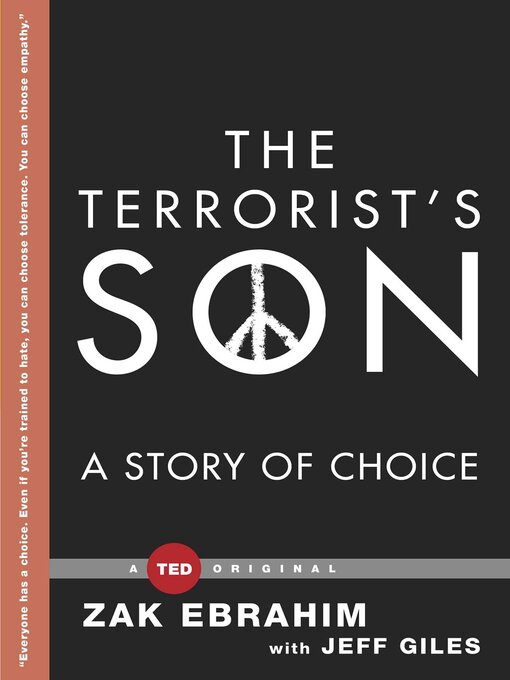 Sample
The Terrorist's Son
A Story of Choice
TED

An extraordinary story, never before told: The intimate, behind-the-scenes life of an American boy raised by his terrorist father—the man who planned the 1993 World Trade Center bombing.What is...

An extraordinary story, never before told: The intimate, behind-the-scenes life of an American boy raised by his terrorist father—the man who planned the 1993 World Trade Center bombing.What is... 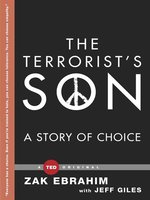 The Terrorist's Son
A Story of Choice
Zak Ebrahim

The Terrorist's Son
A Story of Choice
Zak Ebrahim
A portion of your purchase goes to support your digital library.