A Home on the Field 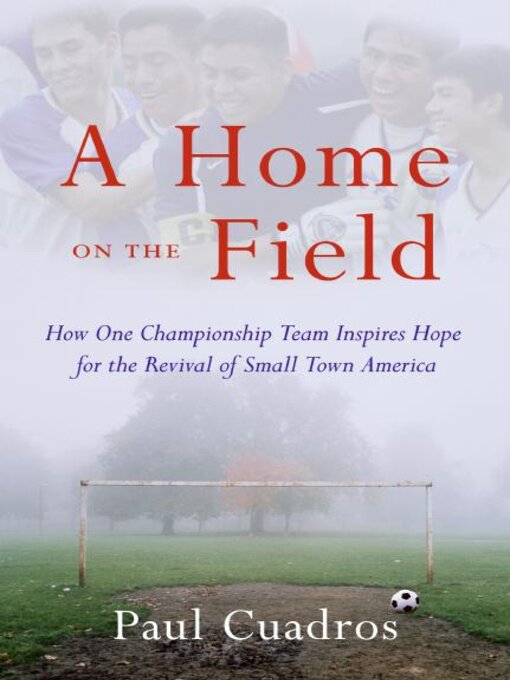 A Home on the Field is about faith, loyalty, and trust. It is a parable in the tradition of Stand and Deliver and Hoosiers—a story of one team and their accidental coach who became certain heroes to...

A Home on the Field is about faith, loyalty, and trust. It is a parable in the tradition of Stand and Deliver and Hoosiers—a story of one team and their accidental coach who became certain heroes to... 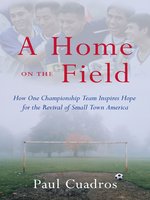 A Home on the Field
How One Championship Team Inspires Hope for the Revival of Small Town America
Paul Cuadros
A portion of your purchase goes to support your digital library.