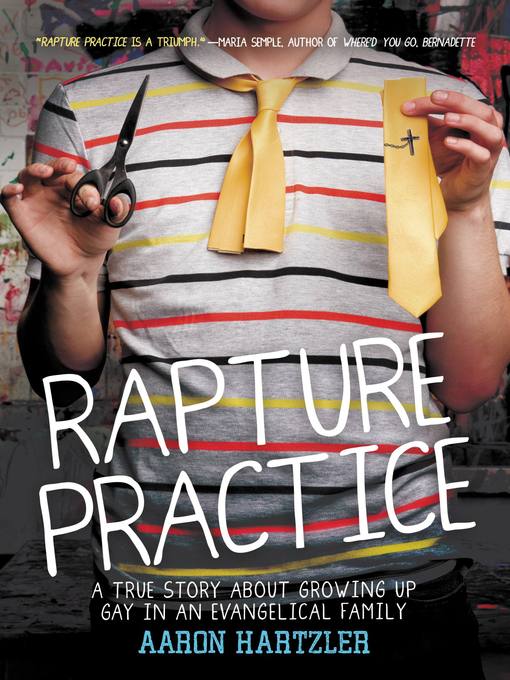 Sometimes salvation is found in the strangest places: a true story. Aaron Hartzler grew up in a home where he was taught that at any moment the Rapture could happen. That Jesus might come down in the...

Sometimes salvation is found in the strangest places: a true story. Aaron Hartzler grew up in a home where he was taught that at any moment the Rapture could happen. That Jesus might come down in the... 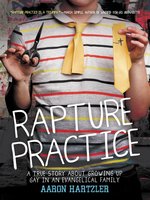 Rapture Practice
A True Story about Growing Up Gay in an Evangelical Family
Aaron Hartzler
A portion of your purchase goes to support your digital library.