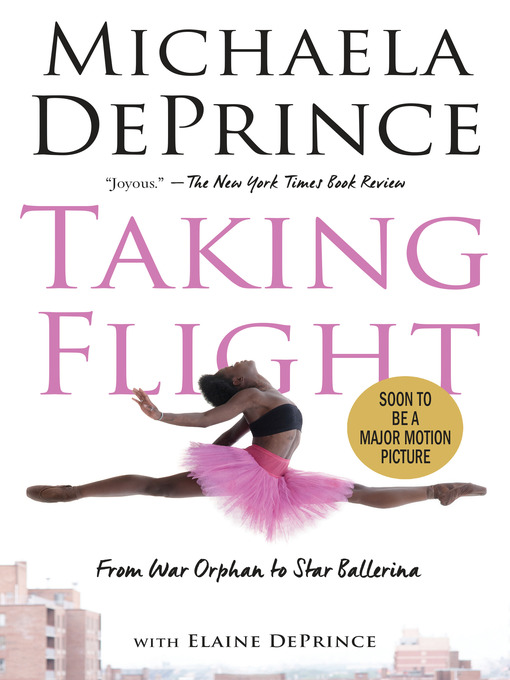 SOON TO BE A MAJOR MOTION PICTURE DIRECTED BY MADONNA! The extraordinary memoir of an orphan who danced her way from war-torn Sierra Leone to ballet stardom, most recently appearing in Beyonce's...

SOON TO BE A MAJOR MOTION PICTURE DIRECTED BY MADONNA! The extraordinary memoir of an orphan who danced her way from war-torn Sierra Leone to ballet stardom, most recently appearing in Beyonce's... 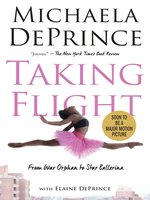 Taking Flight
From War Orphan to Star Ballerina
Michaela DePrince
A portion of your purchase goes to support your digital library.