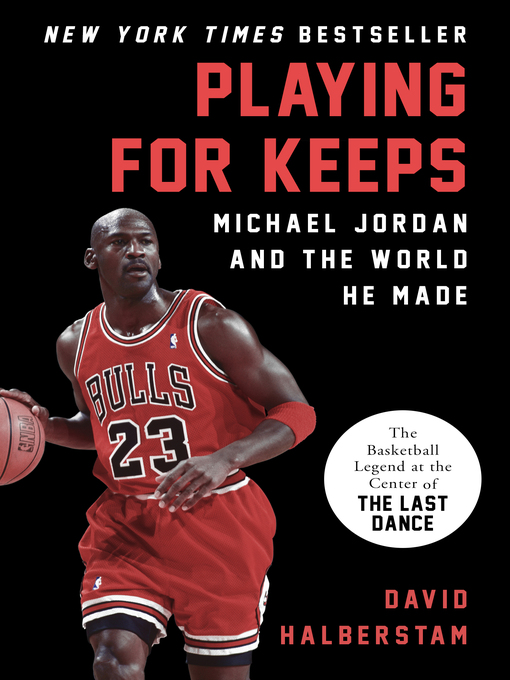 Sample
Playing for Keeps
Michael Jordan and the World He Made

The Pulitzer Prize–winning journalist looks at the life and times of the Chicago Bulls superstar— "The best Jordan book so far" (The Washington Post). One of sport's biggest superstars,...

The Pulitzer Prize–winning journalist looks at the life and times of the Chicago Bulls superstar— "The best Jordan book so far" (The Washington Post). One of sport's biggest superstars,... 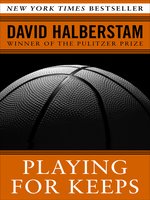 Playing for Keeps
Michael Jordan and the World He Made
David Halberstam
A portion of your purchase goes to support your digital library.