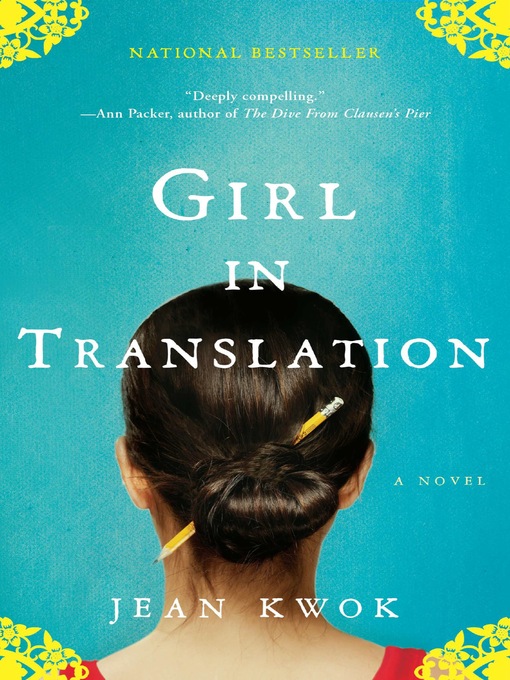 From the author of Searching for Sylvie Lee, the iconic, New York Times-bestselling debut novel that introduced an important Chinese-American voice with an inspiring story of an immigrant girl forced...

From the author of Searching for Sylvie Lee, the iconic, New York Times-bestselling debut novel that introduced an important Chinese-American voice with an inspiring story of an immigrant girl forced... 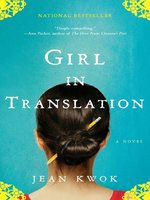 Girl in Translation
Jean Kwok
A portion of your purchase goes to support your digital library.