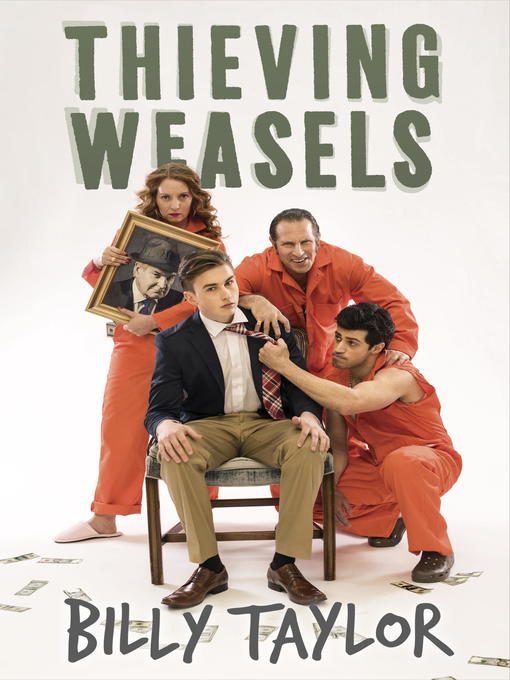 Skip O'Rourke is dragged into one last con . . . but he doesn't know the con's on him in this funny, page-turning debut YA for fans of Winger and Ocean's Eleven, now nominated for the Edgar Award and...

Skip O'Rourke is dragged into one last con . . . but he doesn't know the con's on him in this funny, page-turning debut YA for fans of Winger and Ocean's Eleven, now nominated for the Edgar Award and... 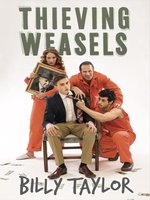 Thieving Weasels
Billy Taylor
A portion of your purchase goes to support your digital library.