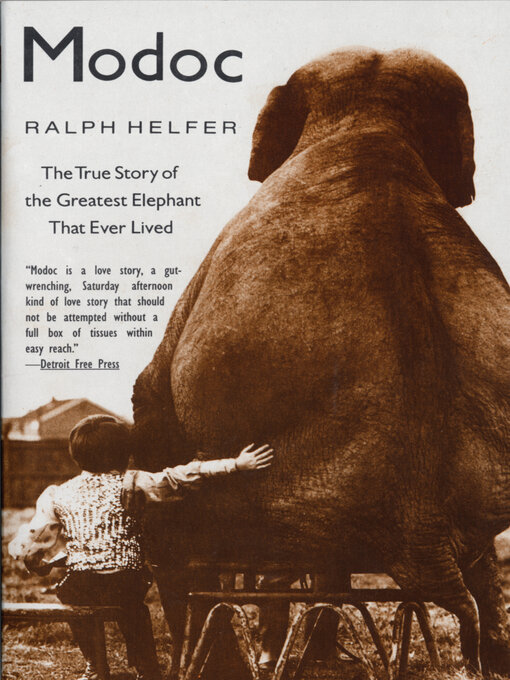 Spanning several decades and three continents, Modoc is one of the most amazing true animal stories ever told. Raised together in a small German circus town, a boy and an elephant formed a bond that...

Spanning several decades and three continents, Modoc is one of the most amazing true animal stories ever told. Raised together in a small German circus town, a boy and an elephant formed a bond that... 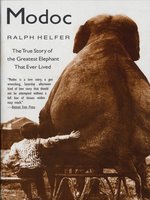 Modoc
The True Story of the Greatest Elephant That Ever Lived
Ralph Helfer
A portion of your purchase goes to support your digital library.