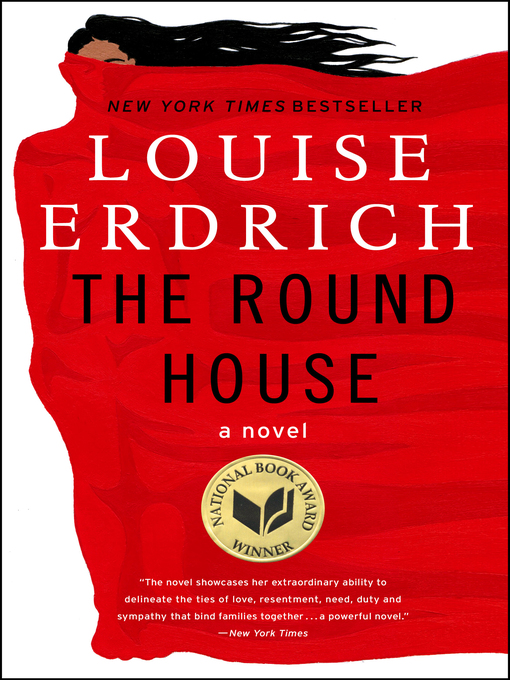 Sample
The Round House

The Round House won the National Book Award for fiction.One of the most revered novelists of our time—a brilliant chronicler of Native-American life—Louise Erdrich returns to the territory...

The Round House won the National Book Award for fiction.One of the most revered novelists of our time—a brilliant chronicler of Native-American life—Louise Erdrich returns to the territory...

The Round House
Louise Erdrich

The Round House
Louise Erdrich
A portion of your purchase goes to support your digital library.