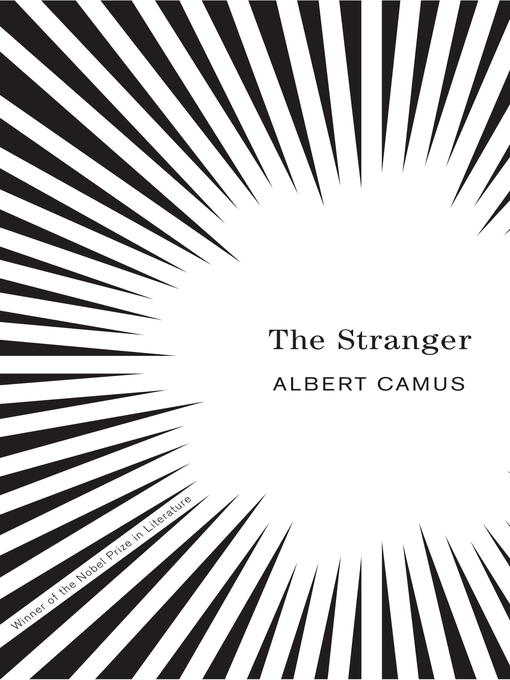 Through the story of an ordinary man unwittingly drawn into a senseless murder on an Algerian beach, Camus explored what he termed "the nakedness of man faced with the absurd." First published in 1946;...

Through the story of an ordinary man unwittingly drawn into a senseless murder on an Algerian beach, Camus explored what he termed "the nakedness of man faced with the absurd." First published in 1946;... 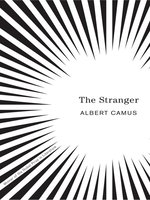 The Stranger
Albert Camus
A portion of your purchase goes to support your digital library.