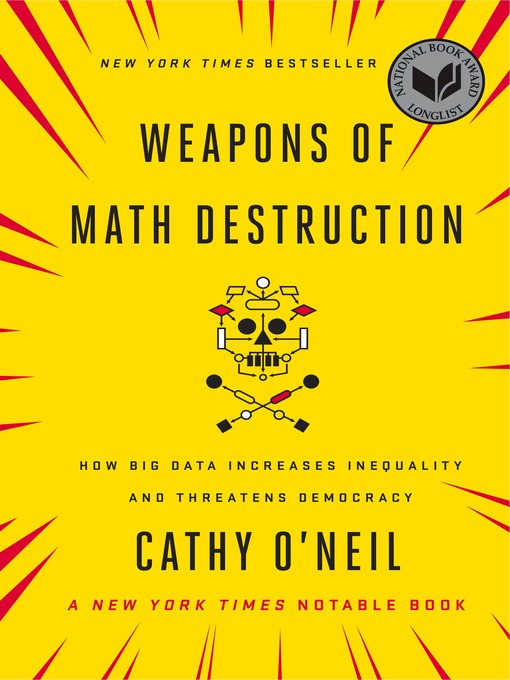 NEW YORK TIMES BESTSELLER • A former Wall Street quant sounds the alarm on Big Data and the mathematical models that threaten to rip apart our social fabric—with a new afterword "A manual...

NEW YORK TIMES BESTSELLER • A former Wall Street quant sounds the alarm on Big Data and the mathematical models that threaten to rip apart our social fabric—with a new afterword "A manual... 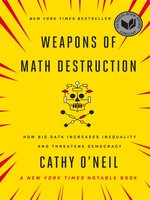 Weapons of Math Destruction
How Big Data Increases Inequality and Threatens Democracy
Cathy O'Neil
A portion of your purchase goes to support your digital library.