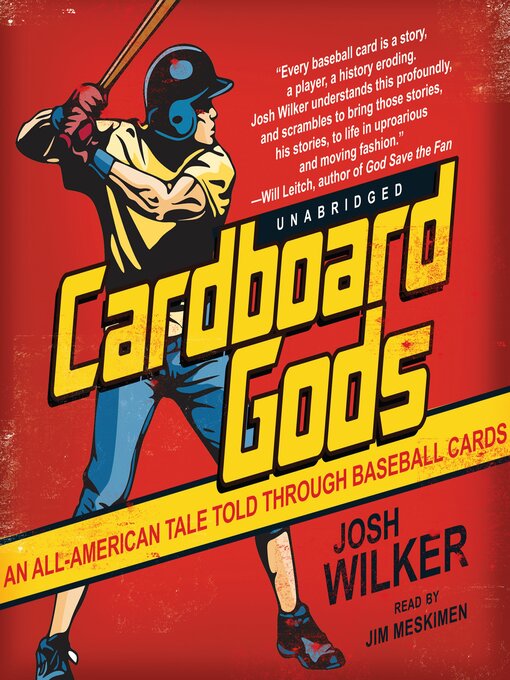 Cardboard Gods is the memoir of Josh Wilker, a brilliant writer who has marked the stages of his life through the baseball cards he collected as a child. It also captures the experience of growing up...

Cardboard Gods is the memoir of Josh Wilker, a brilliant writer who has marked the stages of his life through the baseball cards he collected as a child. It also captures the experience of growing up... 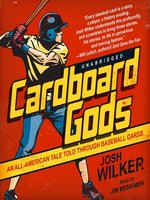 Cardboard Gods
An All-American Tale Told through Baseball Cards
Josh Wilker
A portion of your purchase goes to support your digital library.