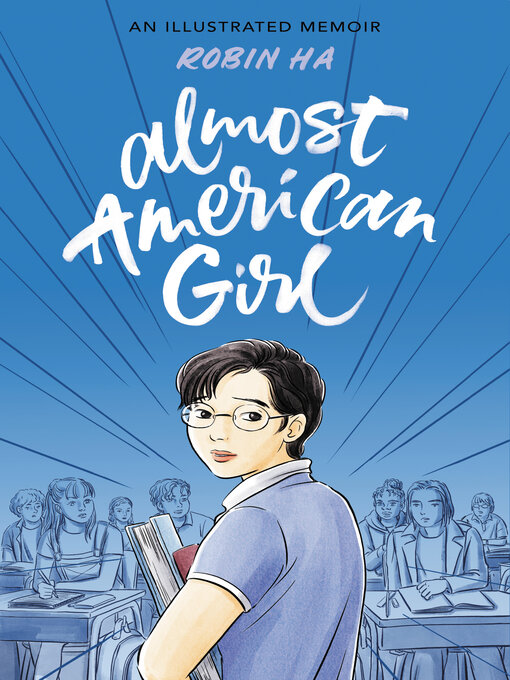 Harvey Award Nominee, Best Children or Young Adult Book A powerful and moving teen graphic novel memoir about immigration, belonging, and how arts can save a life—perfect for fans of American...

Harvey Award Nominee, Best Children or Young Adult Book A powerful and moving teen graphic novel memoir about immigration, belonging, and how arts can save a life—perfect for fans of American... 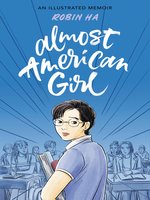 Almost American Girl
An Illustrated Memoir
Robin Ha
A portion of your purchase goes to support your digital library.