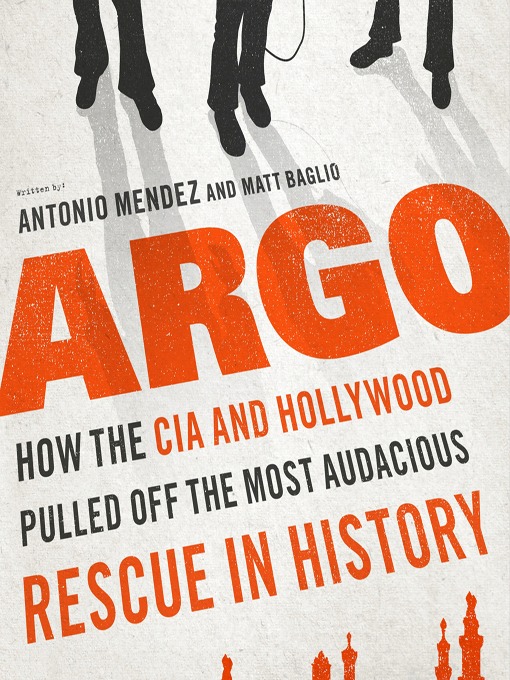 The true account of the 1979 rescue of six American hostages from IranOn November 4, 1979, Iranian militants stormed the American embassy in Tehran and captured dozens of American hostages, sparking a...

The true account of the 1979 rescue of six American hostages from IranOn November 4, 1979, Iranian militants stormed the American embassy in Tehran and captured dozens of American hostages, sparking a... 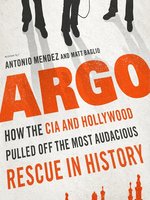 Argo
How the CIA and Hollywood Pulled Off the Most Audacious Rescue in History
Antonio J. Mendez
Privacy Policy
Thank you for your recommendation

Argo
How the CIA and Hollywood Pulled Off the Most Audacious Rescue in History
Antonio J. Mendez

Argo
How the CIA and Hollywood Pulled Off the Most Audacious Rescue in History
Antonio J. Mendez
A portion of your purchase goes to support your digital library.