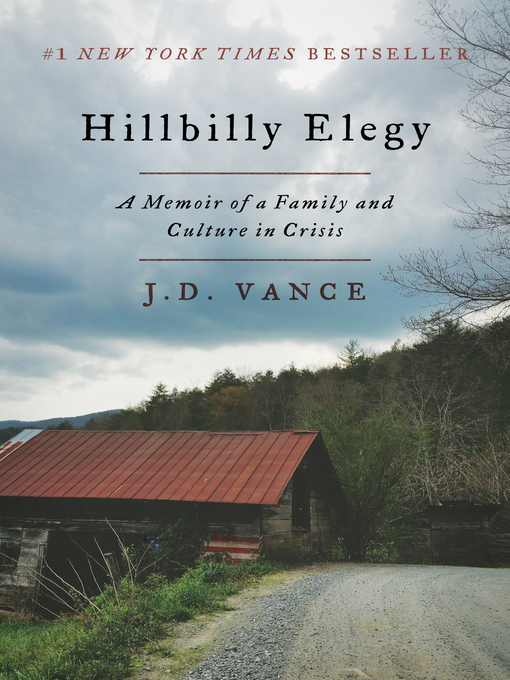 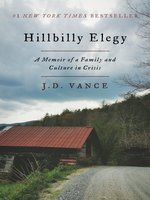 Hillbilly Elegy
A Memoir of a Family and Culture in Crisis
J. D. Vance
Privacy Policy
Thank you for your recommendation

Hillbilly Elegy
A Memoir of a Family and Culture in Crisis
J. D. Vance

Hillbilly Elegy
A Memoir of a Family and Culture in Crisis
J. D. Vance
A portion of your purchase goes to support your digital library.