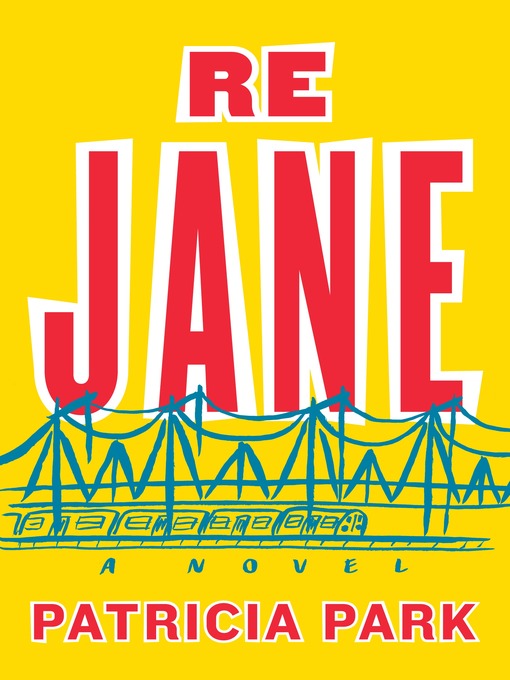 Sample
Re Jane
A Novel

"Re Jane is snappy and memorable, with its clever narrator and insights on clashing cultures."—Entertainment WeeklyFor Jane Re, half-Korean, half-American orphan, Flushing, Queens, is the place...

"Re Jane is snappy and memorable, with its clever narrator and insights on clashing cultures."—Entertainment WeeklyFor Jane Re, half-Korean, half-American orphan, Flushing, Queens, is the place... 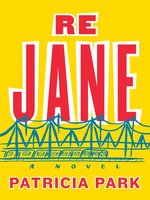 Re Jane
A Novel
Patricia Park

Re Jane
A Novel
Patricia Park
A portion of your purchase goes to support your digital library.